Ruined By Power is LIVE!

Ruined By Power is now live!

Having been on pre-order two months, the next book in the Empire of Angels series releases today, YAY! So, today I’m including a sneak peek in this post for anyone not yet convinced to continue or try the story! 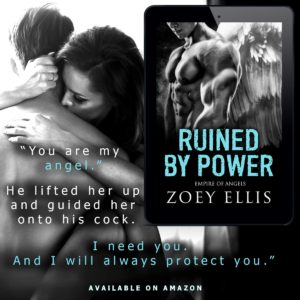 This series started as an experimental angel version of werewolf shifter type stories but then transformed, quite quickly, into something of its own. This second book delves deeper into the world of angels and we discover more about Thea and Cam. You should only read if you’ve read the first book – Claimed By Power. 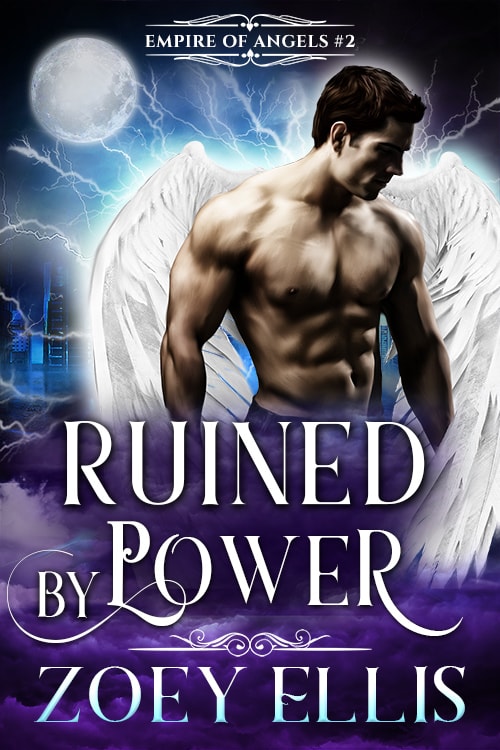 She didn’t respond for a long moment, her eyes trained on something outside the window. “How do you contact your Power friends?”

“I have no Power friends. They are doing me a favor because I told them to.”

Cam didn’t answer. He would not engage with this unhealthy focus on the assignment.

She turned to him awaiting an answer, her deep blue eyes stirring something within him.

She paced across the room to the other side and then back. “I just want to make sure no new information has surfaced before we go to bed.”

Thea sighed and made her way to him, crawling from the end of the bed into his arms. He lay them down, tucking her under the covers and against his body. She snuggled into his chest and exhaled again, though this time much more relaxed, as he began to run his fingers through her hair.

The smell of her, the feel of her, caused his cock to harden and his arousal to build, as usual, but he continued to stroke her hair. Soon she was soft and humming with contentment as he stroked the crown of her head and down her back.

Her fingers curled on his chest and she began to run her hands down to his hips. He caught her hand and brought it back up. “No sex tonight, Thea. Let’s just lie here.”

She slipped a leg between his and pressed her groin up against him. “No sex?” The mischievous gleam in her eyes made him harder. “Are you sure? That’s not what your cock wants.”

“My cock can wait,” he said, his voice husky. “This is what you need right now. You are distressed. Go to sleep.”

“How do you know what I need?” Thea grumbled, before yawning.

She hummed again for a short while as he brushed his thumb along her shoulder blade, before asking sleepily, “Can you feel what I feel?”

“Sometimes I get flashes of your emotions,” he said, softly, “if you’re feeling them intensely.”

Her eyes opened to look at him. “Really?”

“Really.” He could stare into her eyes forever.

She frowned. “I don’t feel your emotions, though.”

He scowled, an annoyance shooting through him. “Because you’re not in tune with me yet. When you trust me, you will.”

“Oh.” She lowered her eyes for a long moment before looking back up at him. “I’m sorry, Cam.” An adorable innocence permeated her voice and expression.

His annoyance softened immediately. He kissed her, slow and deep. “It’s not your fault, Elithea. Go to sleep.”

He held her tighter and listened to her breathing deepen as she fell asleep.

During the night, Cam stayed awake so he could keep her close to him, so she could stay warm and snug in a deep sleep. Usually, she twisted and turned, ending up with her arms and legs flung over him, as if pinning him down. The idea that she was possessive of him in her sleep always turned him on so much that he usually coaxed her awake in the morning by bringing her to orgasm in his mouth. However as morning approached, he slid away from her and got dressed. He needed to do something about her anxiety. 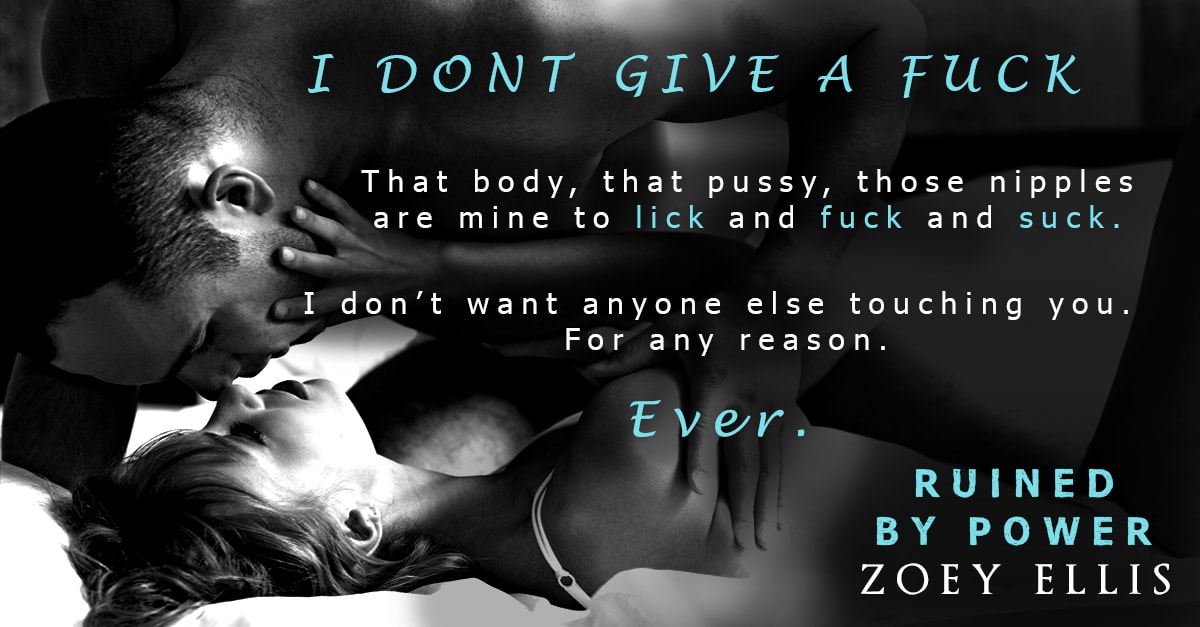 You can pick up your copy from Amazon now!