This book continues the story of King Malloron and Amara as they come to terms with the events of the last book. We learn a lot more about this Land and its struggles as well as more about Malloron and his history and circumstances.

I really loved writing this book, even though it had me frustrated sometimes! The couple are pretty much at odds with each other because of the drastic differences between their moral compasses, but they do learn and accept things about each other and that took some time.

This book ends in another cliffhanger, which should be expected by now! lol But rest assured the next book in their series will complete their story and conclude with what I hope will be a satisfying ending. I’m really looking forward to getting into the next book and completing their tale. 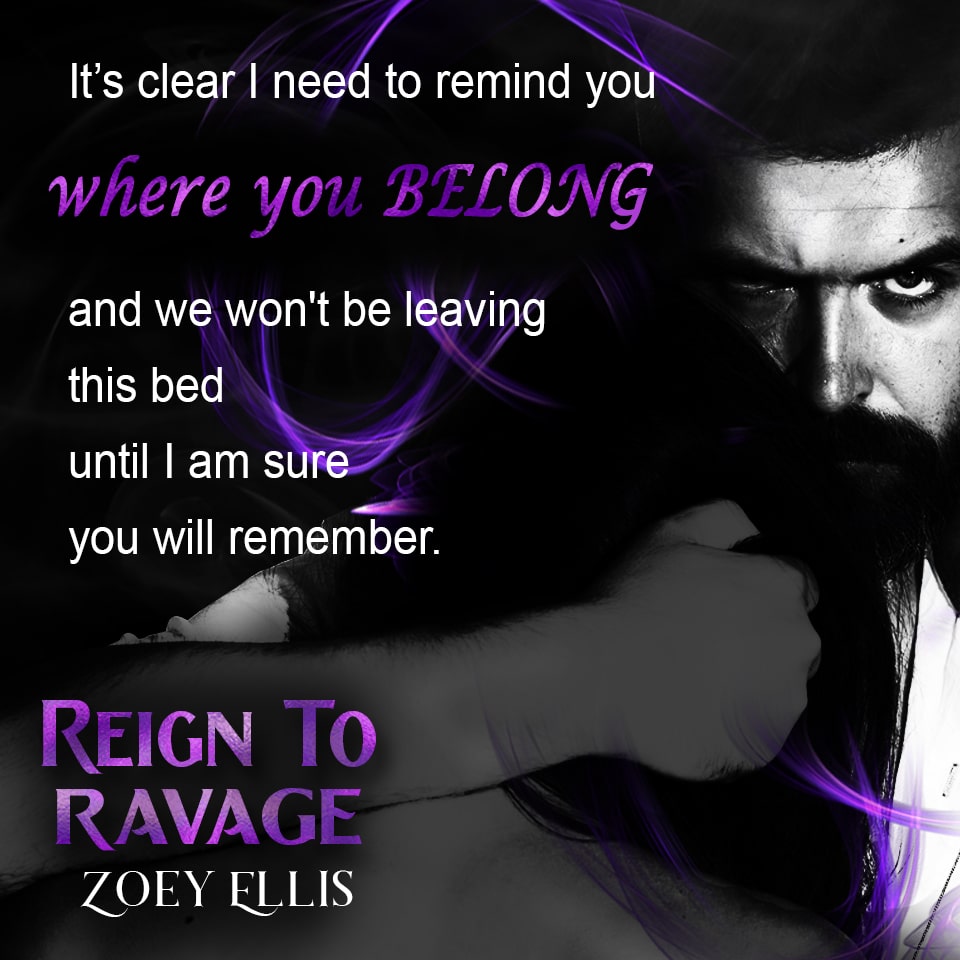 Pick up your copy now!

He lay with her constantly, fucking her, purring for her, feeding her, and washing her, and she let him do it. She kept her mind blank whenever she could, withdrawing from all vibration, not seeking to focus on any one thing in particular. There was once when she unconsciously pulled on the blankets around them, focusing on them as she tried to fix them. Instantly, they materialized in her mind’s eye and she froze for a moment before laying still. She didn’t want to be engaged in anything. She didn’t want to “see” anything. So she stayed distant, drifting in a void of white nothingness.

She had no idea how long they existed like that. Time was irrelevant—this was her life now, after all. But soon she noticed the frustration entering his tone. He was becoming impatient with her. She didn’t give a fuck.

“You are not even trying,” he growled, after a while. “I need to know how you are experiencing the tenebris if I am going to try to fix things.”

His words slipped over her and into the void. She didn’t know what he was talking about, but she didn’t care. Everything that came out of his mouth was lies.

She squeezed her eyes shut tighter, willing his voice away but knowing she would never really escape it. He was stronger than her; he had proved that.

Suddenly she felt a slight jerk in his shoulders, and after a long moment, he got up off the bed. She breathed a sigh of relief and curled up on her side. Everything was still and calm, and she smiled to herself glad for the peace.

But after a while, a strange longing seeped into her, scratching away at her will and drawing on memories of the Alpha. She grabbed at the blankets and hugged them tight, trying to ignore it, but the blankets couldn’t replace his hard, muscled mass, his potent scent, or his soothing purr. She trembled and fidgeted on the bed, tossing and turning trying to find the right position to calm the intense craving burning her inside. Where the fuck was he? Why had he left for so long?

She shook her head sharply, shocked at herself. She did not need him. Clutching onto her blankets, she repeated it like a mantra, trying to think of anything else but him.

By the time he returned, she was almost crazed. Her nipples were already hard, the scent of her slick filled the room and made her thighs slippery, her nose needed his neck so badly, and nothing she did quenched the desire. The yearning for him seized every part of her body and mind. He seemed to be in the same state because he yanked her legs open and plunged his hard length deep into her before she even had time to register his presence.

He fucked her with an urgency that she hadn’t felt from him before. He didn’t even restrain her; his hands were all over her, rubbing her stomach, squeezing her breasts, and cupping her ass.

Her eyes rolled at the sweet ecstasy that embraced her. She gripped onto his thick arms, digging her nails in as his hips battered her, jolting her whole body.

“I fucking missed you, chameleon.”

The next and last book in Malloron and Amara’s tale is Reign To Rule. I managed to use the same model for all three books! I think he’s kinda Malloron-ish… don’t you? I’m gonna miss him when their story is over lol. Reign To Rule is currently on pre-order. Don’t miss out on the finale for this unique couple–secure your copy now! 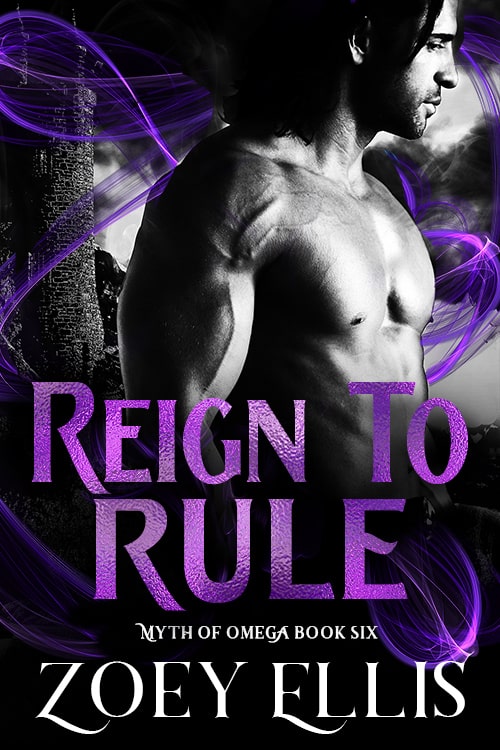 To celebrate the release of REIGN TO RAVAGE, I’m running a short giveaway! You can enter below. Good luck!