I have a holiday surprise for ya… The first two books in the Myth of Omega series are currently on sale! 😀 This is the first-ever sale of the series and it’s only going to run for a limited time, so take advantage now while you can! Pick your store below and snap them up, and please share with anyone who hasn’t tried the series yet. In fact, I reckon both Drocco and Malloron would make great holiday gifts :p (Paperback versions of every book in the series are available on Amazon and would make GREAT gifts too.) Let your friends know about the sale on Facebook.

This is a LIMITED TIME OFFER for the holidays, so don’t miss out. 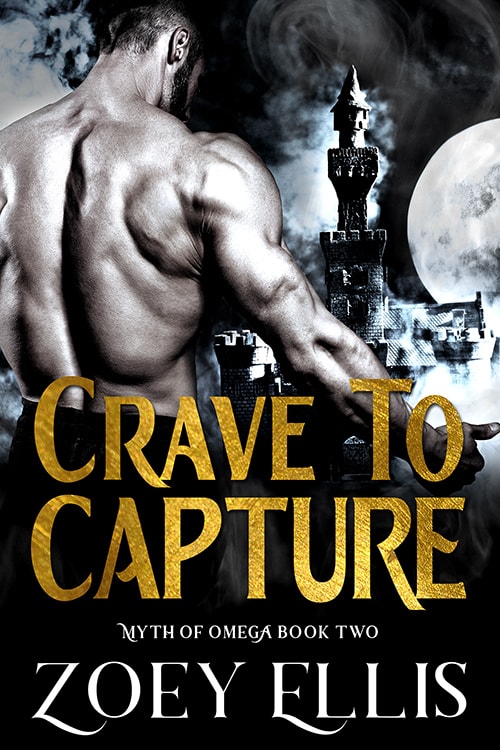