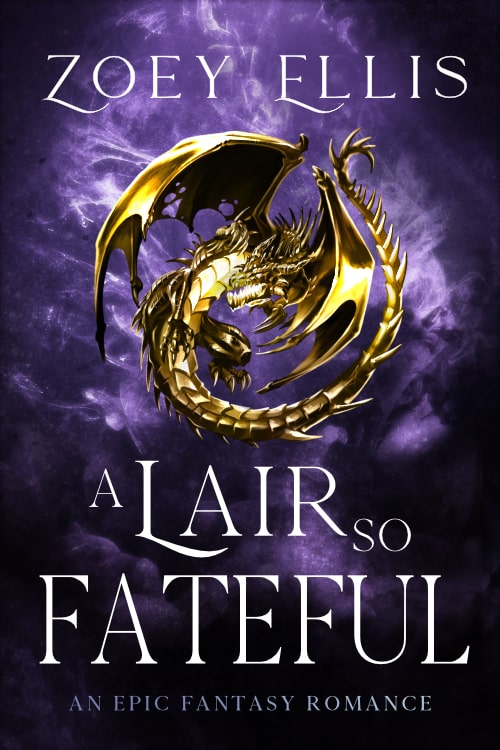 He demands her worship. Or he will bring her to her knees.

Uraya is desperate to live in peace. Having finally escaped the queen of the south, her goal is to vanish - to leave the war in the Twin Realms and start a new life.

But to get her freedom she must work with the most intolerable dragonlord across the Realms.

Known for reducing women into simpering worshipers, Sethorn ruins the lives of any woman he desires.

Uraya refuses to be his plaything…

And her defiance fuels his intense captivation with her.

In an effort to maintain her quest for serenity, Uraya is forced to bargain with him, but Sethorn rouses a sinful craving that only he can control.

When the queen complicates their mission, Uraya realizes she is on the brink of losing not just the peace she has always dreamed of but herself.

And if she doesn’t evade Sethorn’s obsessive claim on her, he will drag her to a fate of his choosing.

A LAIR SO FATEFUL is the fourth book in The Last Dragorai, an epic fantasy romance series. This series can be read as standalones but will be better enjoyed if read in order. Includes romance of a dark nature and a HEA. 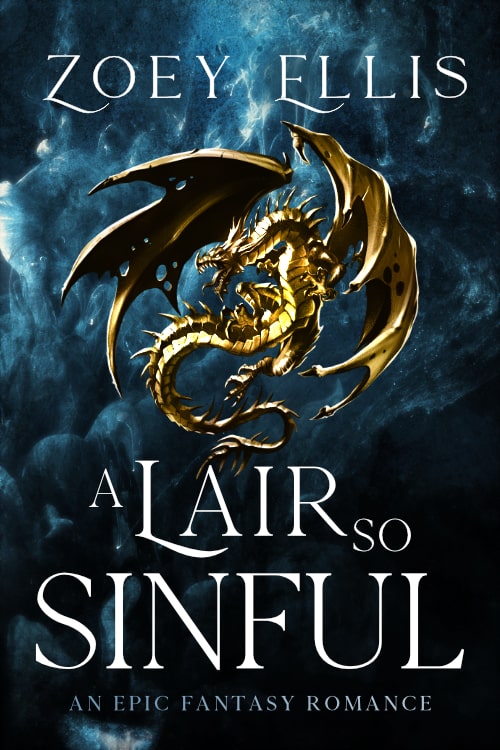 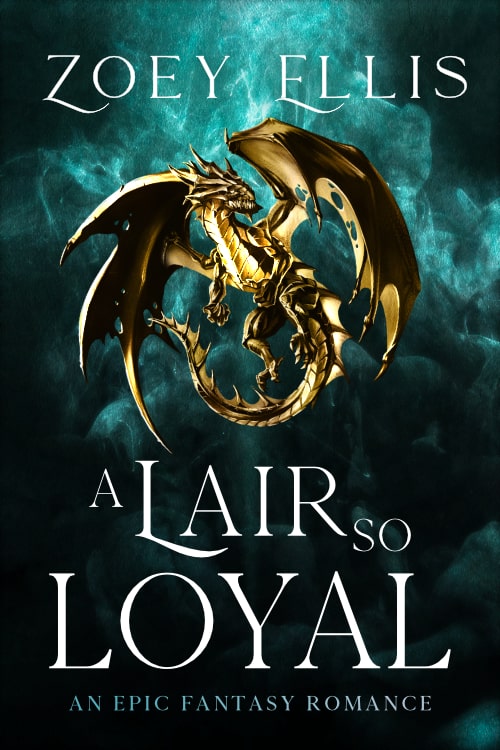 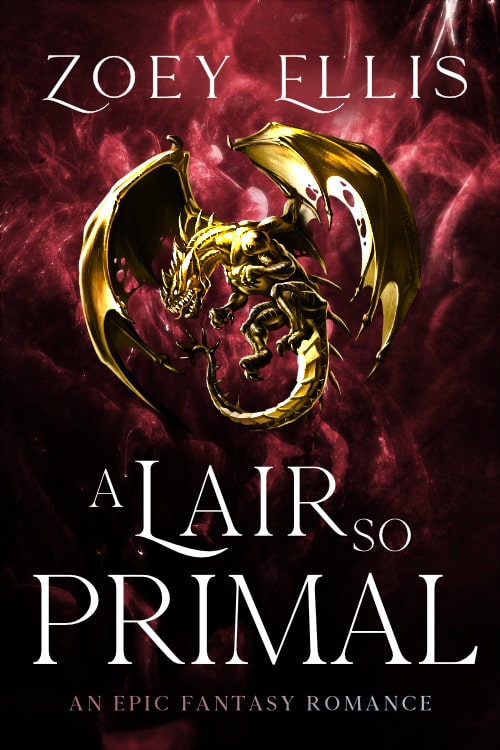 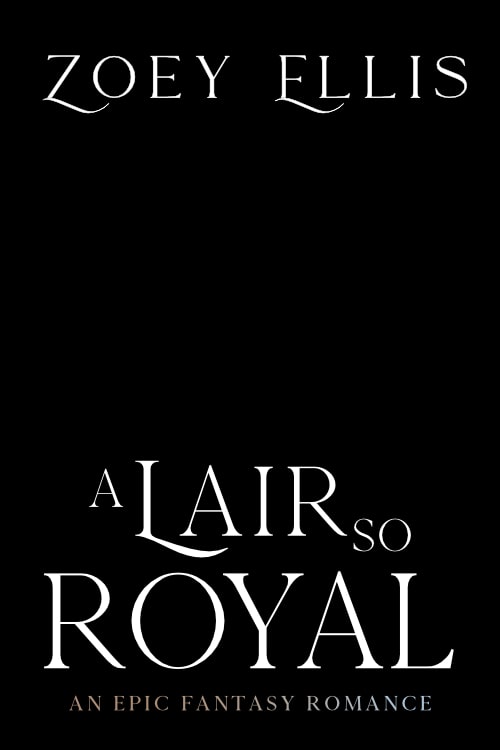 Close Menu
error: Content is protected !!
%d bloggers like this:
We use cookies to ensure that we give you the best experience on this website. If you continue to use this site we will assume that you are happy with it.Yep, I agree