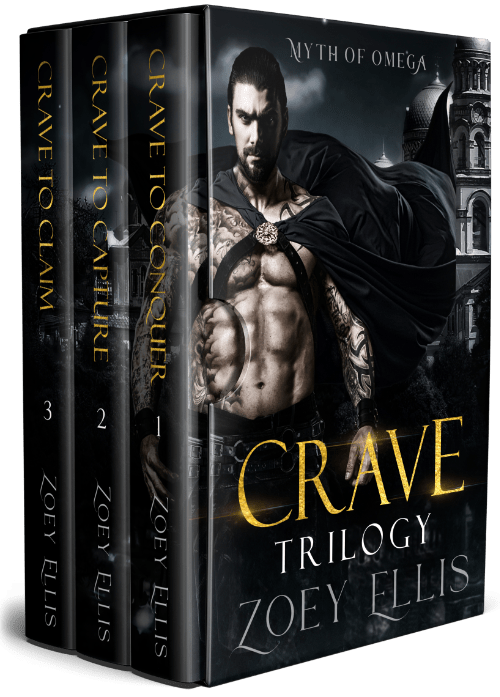 ★★★★★ “This book is filled with holy hotness, suspense, and darkness, and left me salivating for more!”

★★★★★ “If you want RAW, ANIMALISTIC AND STEAM-SATURATED content, this trilogy is the one.”

★★★★★ This is one hot read! Cailyn and Drocco have CHEMISTRY!! Wow!!
★★★★★ “Prepare to be taken away on an adventure as raw and dirty as it can be sweet and gentle.”
★★★★★ “…such a sexy, surprising, dark, and driving book, and am rather breathless from the ending!”

AMAZON KINDLEAPPLE BOOKSBARNES AND NOBLE NOOKKOBOGOOGLE PLAY
Become a Dark Halo! Sign up to my reader's list to get exclusive bonuses I wanna join!

Close Menu
error: Content is protected !!
We use cookies to ensure that we give you the best experience on this website. If you continue to use this site we will assume that you are happy with it.Yep, I agree