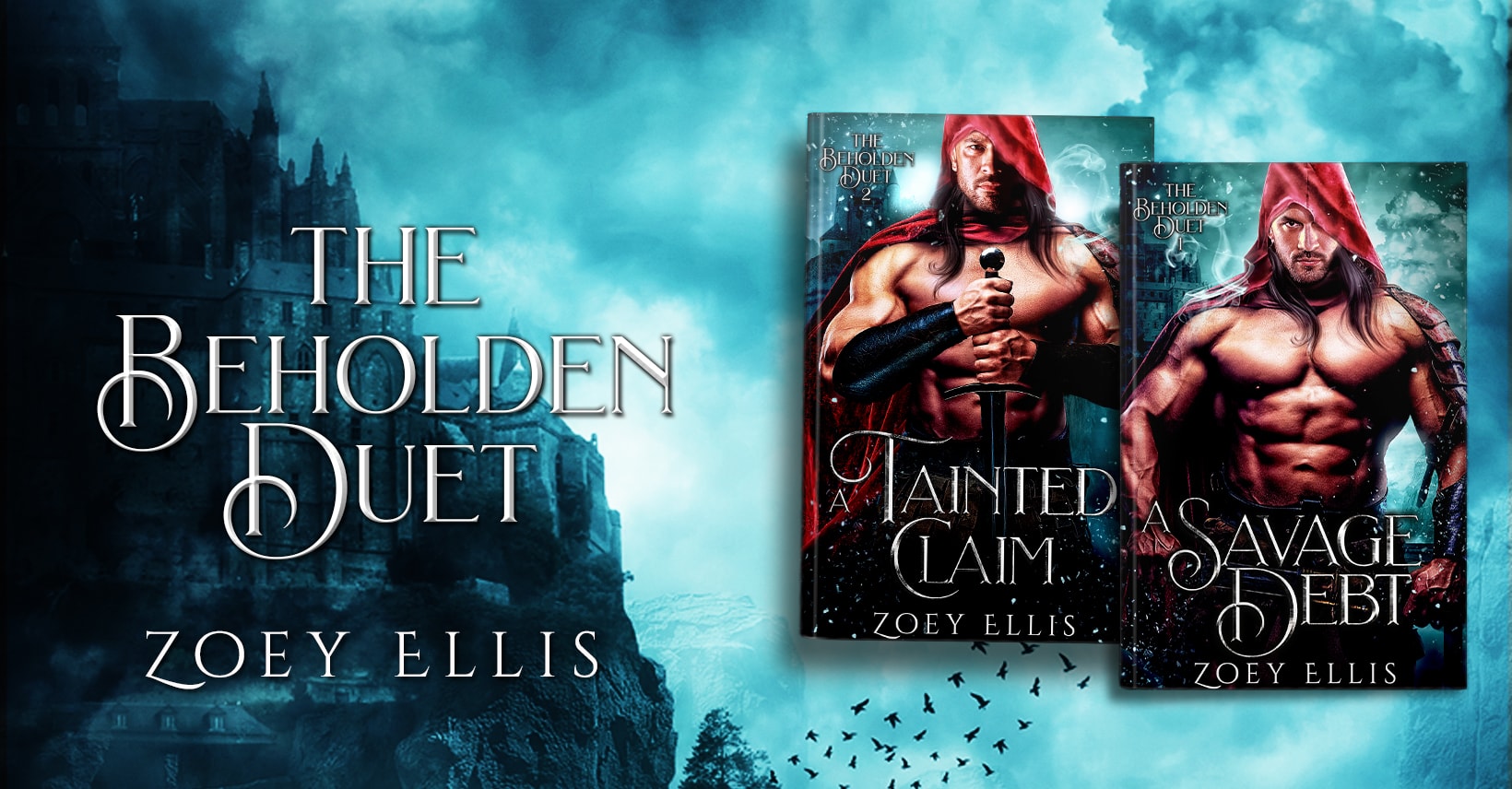 As payment for her father’s debt, he wants:
Her
At his mercy
For three nights

He's so alpha you can feel it pouring off him. She may be omega but she's no wimp. Together they are WOW, just Wow!

...a fiery Omega and a drool-worthy Alpha. Maddoc and Ana are sure to bring the heat, and possibily make your book catch in flames.

This book is filled with steamy sex, angst and a feisty heroine. Can't wait for the next one!!

As payment for her father’s debt, he wants:
Her
At his mercy
For three nights

Get your copy
Become a Dark Halo! Sign up to my reader's list to get exclusive bonuses I wanna join!