Claimed By Power is LIVE! (And Release Giveaway)

I’ve just finished running around screaming at everyone I know LOL. SO excited! Today, there’s a great giveaway to celebrate the book’s release plus a sneak peek inside. 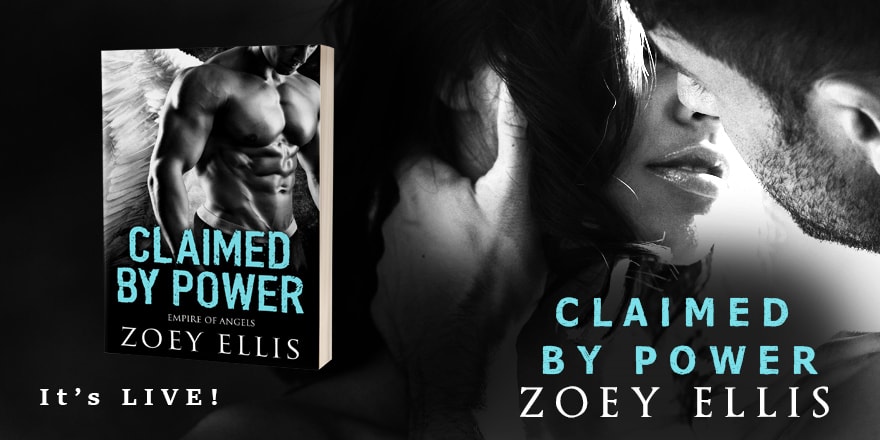 I just want to first thank all the readers and bloggers who took a chance and said ‘yes’ to being ARC readers. I know it can be a bit of risk to take on a new indie author sometimes and I appreciate everyone who spent time reading and reviewing the book. Similarly, I get that some readers won’t be willing to take a risk on an author no one’s heard of, so Claimed By Power launches at 99c but then the price will rise. Grab it now while you can!

This series started as an experimental angel version of werewolf shifter type stories but then transformed, quite quickly, into something of its own. I absolutely love the characters in this world and am glad that I have more books planned so I can spend more time with them. I hope most that read it would agree!

Don’t forget to enter the release giveaway further down!

“Or maybe… Maybe you just don’t really want me.” Thea almost choked as the realization hit her. She was considered a street rat, after all. Why would a gorgeous angel want to fuck her? She was only, really, good enough for other street rats, right? Yeah, that made sense. But he didn’t have to lead her on and have her spread open and dripping before rejecting her. It was humiliating, and that infuriated her even more. “Either way, fuck you!” she yelled. “Fuck you for getting me all riled up and horny. Fuck you for making me want you, and fuck you for coming in here and acting like it was nothing!”

He was on her before she knew it, pushing her until her back hit the wall. His hands gripped her hips and his lips came close to hers, so close that she could feel his breath. She could have leaned forward to kiss him but didn’t. Instead, she held his eye challengingly, refusing to back down.

“So do it!” Thea said, her instruction almost a command. “Prove it.”

With a growl, Cam grabbed her top and ripped the front away.

Thea gasped and made to cover herself but Cam caught her hands and, with a fierce stare, slowly lowered them back down.

He continued to pull her top from her body, snapping her bra away, until she was naked from the hip up, much like the day they met.

Thea kept her eyes down at her feet unable to bear the embarrassment. Okay, so she wasn’t bad looking, but she avoided putting herself on display. She was the dregs of society and could barely afford make-up. Scrutiny like this, from the most gorgeous being she had ever seen, would most likely scar her for life. She had insulted him. And now he was making her pay with another round of humiliation. She prayed for it to be over.

“Eyes up, Thea.” He stood close, and his voice rumbled through her.

She lifted her eyes to meet his and saw… desire.

He slipped a hand over her breast. “How could I not want this?” He flicked her nipple sending jolts of arousal directly to her pussy.

“How could I not need this?” He traced his fingertips over her cheek, looking at her with an expression of such wonder, it made her stomach flip.

Thea’s heart sped up. He wanted her too.

He leaned in and took her mouth in a hard, hungry kiss. His insistent tongue parted her lips to fully taste her, filling her mouth while his hands ran over her stomach and waist. When she put her hands to his chest, he lifted them over her head and pinned them against the wall with one hand.

“You’ve been teasing me with this body since I first met you,” he said in her ear. “And now I collect.” 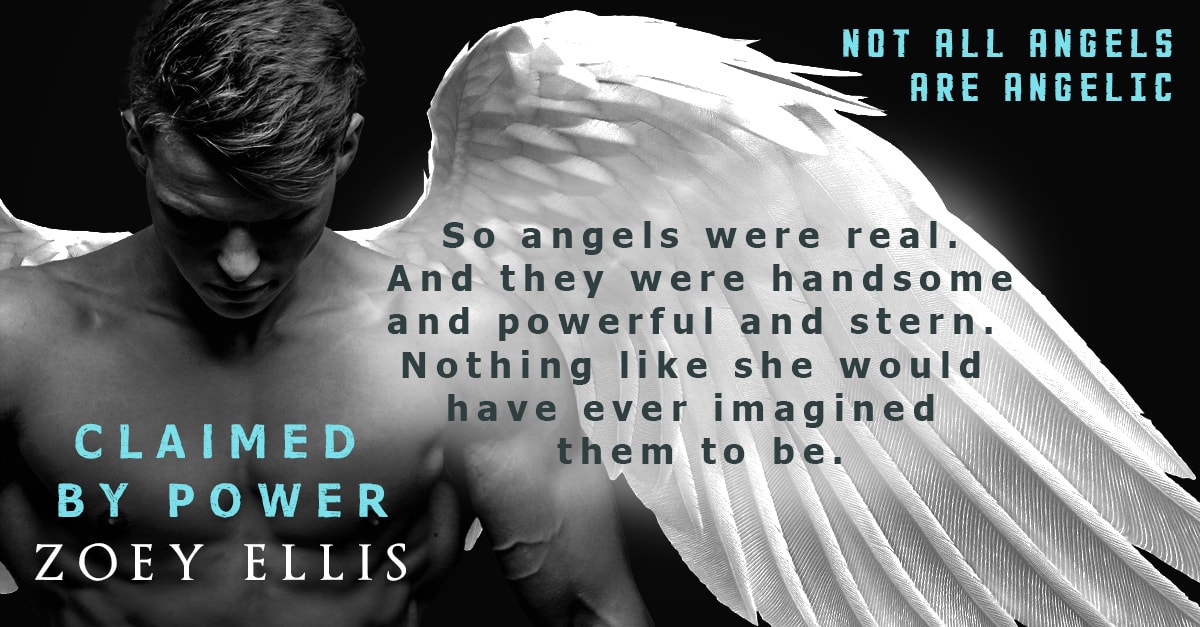