Thank you and Congrats!

It’s a been a terrific two weeks of release fun for Reign To Ruin so I wanted to quickly post and say THANK YOU to everyone for making it such a great release.

I’m so glad the start of Malloron and Amara’s story has been enjoyable to many and the feedback from both new and existing readers has been amazing. The series as a whole has strengthened from the addition of this new couple and that couldn’t have happened without some fantastic people supporting, reading, recommending, reviewing, and generally being the bad-ass, fabulous people they are!

Also, some MASSIVE thank yous to the following authors who have been amazing and actively supportive of the release:

(If you’re looking for some great books to add to your holiday reading, the links above are ALL you need!)

I was supposed to post this on Sunday, but I thought I’d do it later in the week with the final wrap up of the last couple of Ruin giveaways and takeovers.

CONGRATULATIONS TO THE WINNERS!

Thanks for taking part in the fun! I hope you enjoy your prizes.

I’m already into Reign To Ravage and am really enjoying where the story is going so far. I have a few things I’ll be working on, but Myth of Omega is top priority, of course, so make sure you preorder to get the next installment in September. Thank you to everyone who has already preordered 😀

(If you’re not a Halo yet, why not join? My Dark Halos have had the best of the giveaways during this release, especially in the Facebook group… just sayin! :p ) 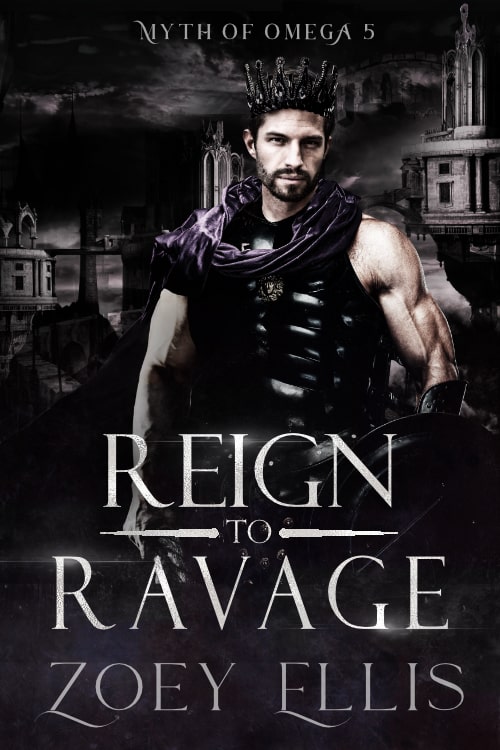